Take it to the limit

Take it to the limit 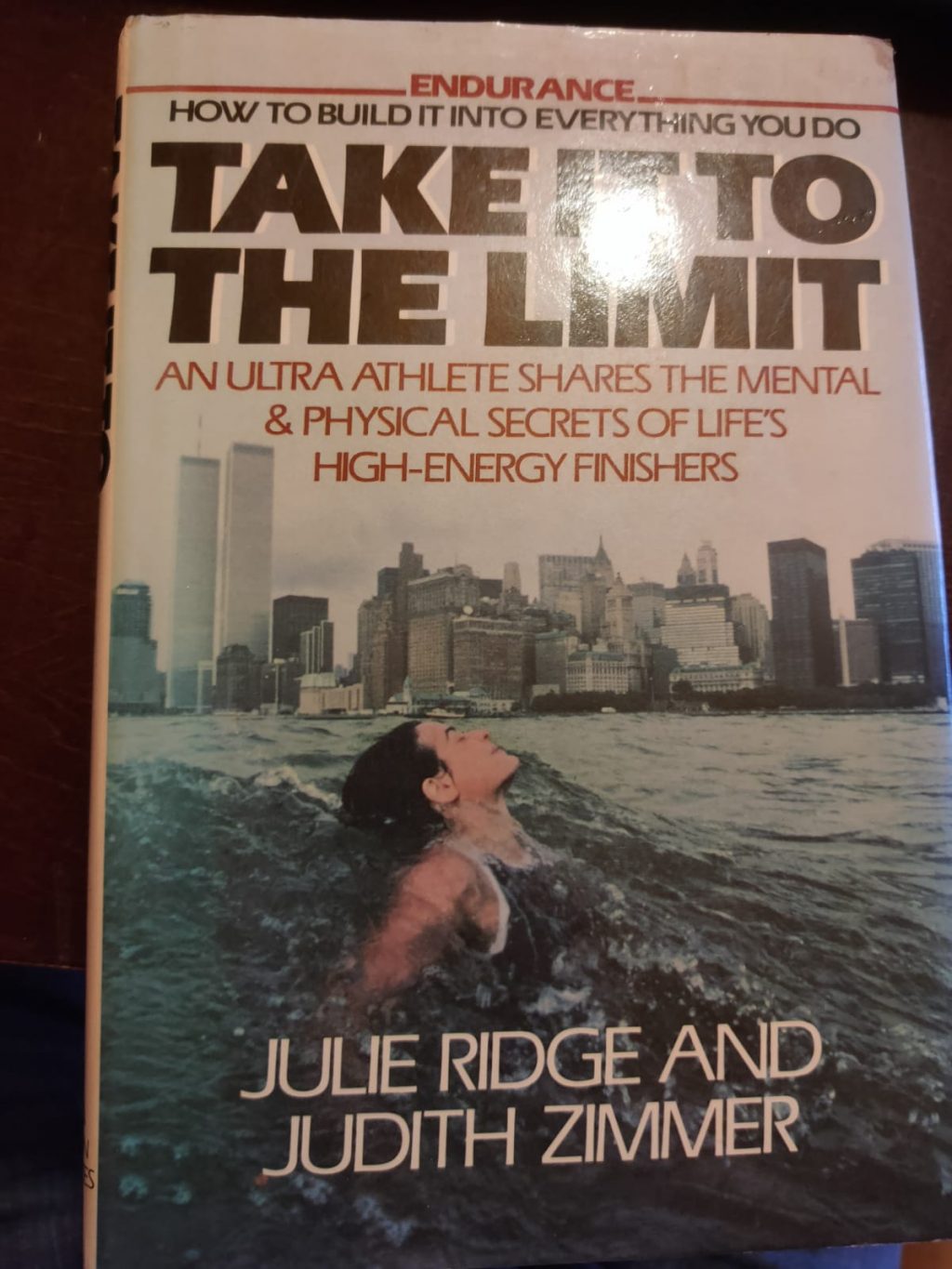 When Jaimie Monahan, Courtney Moates Paulk, Michele Walters, Gilles Chalandon, Steve Gruenwald and Mo Siegel set off for a double circumnavigation of Manhattan Island and completed their 91.6 km (57-mile) non-stop swim between July 28th and 29th at the inaugural 40 Bridges – Double Manhattan Island Swim, it was déjà vu for those who remember a certain personable actress and endurance athlete of the 1980’s.

“Back in 1983 when the Manhattan Island Marathon Swim was just getting started, people were thinking about swimming only one loop around Manhattan Island,” recalled Steven Munatones. “But then Julie Ridge – when trained in a 25-yard pool in the city – goes about and doubles the ante with her unprecedented swim of 21 hours 2 minutes in 1983. Then she did 5 Manhattan Island swims over a 5-day period in 1987 (with swims that ranged from 8 hours 35 minutes to 9 hours). She really helped push the envelope back then, at least around the waterways of New York City.”

Ridge had already proved that she could swim a long time before she tackled Manhattan Island. Previously she had completed a crossing of the English Channel in 17 hours 55 minutes as she balanced training and writing* with her acting career.

“It was supposed to be a 6-day swim,” recalls Ridge about her 5 loops around Manhattan. “But I got washed out on the first day. The sixth and last day was the fastest at 8 hours 35 minutes.”

* She later wrote Take It to the Limit: Endurance: How to Build It into Everything You Do.